Cameras where around me as long as I can remember and then some. My dad used to take 35 mm slide photos and Super 8 film images all the time.

I started taking photos very early in life when I was around 12 years old and never really stopped since then.

In the early 1980´s I became interested in the medium photography as an art form and experimented with the medium, mostly in black and white photography. 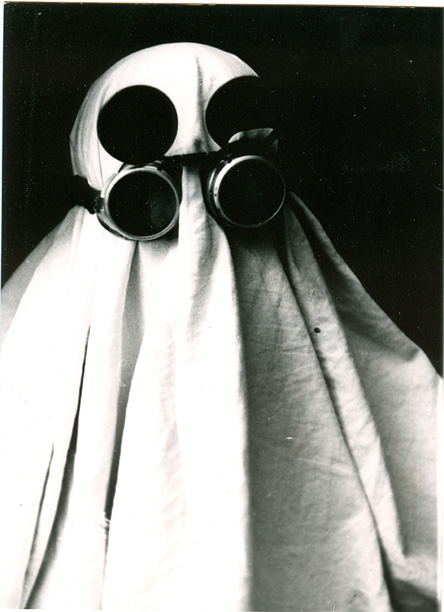 It was then that I had my own dark chamber and studio, and enrolled into the HBK art University in Braunschweig - Germany to study art and photography.

Even though diving became the largest activity in my life I stayed true to myself and never gave up doing some art and photography. Since around 2004 all photos and altering is done digitally with a final printout.

In 2018 I went back to a Canon point and shoot camera SX730HS due to the amount of motorcycle traveling I am doing at the moment and with it the limited ability to carry a large camera or camera gear. We'll see how long that lasts.

My Fuji X100S gave up in August 2017 due to a hardware failure in the motherboard during my Europe motorcycle trip. My Nikon D 90 gave up in April 2018 during (first day of the trip actually) a South America trip due to the mirror mechanism failing. 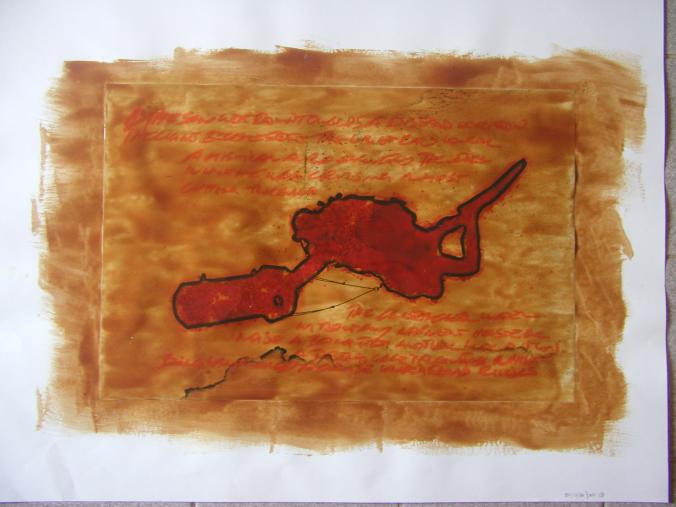 I love working with my images post capture. In the digital age you do that with software but in the analog age we did it while painting over the photo.

I still like the effect of painting and altering printed images