In 1997 during the anual Nohoch Exploration expedition I organized and conducted deep cave exploration dives in 'the Pit' area of the Dos Ojos cave system, Mexico with the Nohoch Nachich Cave diving team that resulted in the discovery of the BMB passage.

In 1997 I participated on a Cambrian Foundation exploratory deep wreck diving trip in Lake Superior to dive the fantastic wrecks of White Fish Point. The Trip organized by Terrence Tysall and Mike Zee led us to wrecks in the range of 140 feet / 43 meters to 290 feet / 88 meters. Wrecks such as the Walter Wathau, Comet, Lake Superior and others where visited. 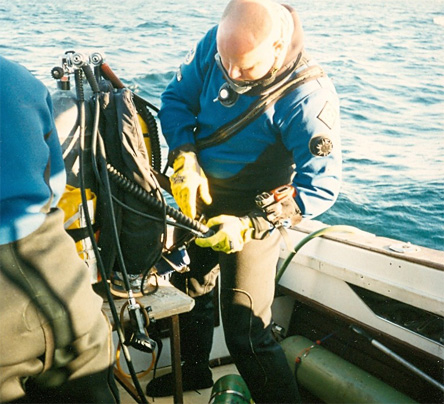 During 1998 a series of deep ocean drift wall dives in the 300 / 90 meter to 500 feet / 150 meters where conducted to explore the deep wall along the coast of Q.Roo and in particular in front of Puerto Aventuras and Playa del Carmen in order to understand and document erosion marks from times when the ocean level was around 300 feet / 90 meters lower as it is today during the last ice age.

In 1999 a wreck and cave exploratory trip to the Solomon Islands organized by the Cambrian Foundation led to documentary dives on the USS Aaron Ward, USS Kanawha, USS Atlanta and others. A dry cave on Florida island and some underwater caves on Malaita Island where discovered and surveyed.

In 1997 - 2002 I organized and engaged in deep cave diving exploration in the central Yucatan to discover and explore previous unexplored deep caves. A number of small projects and discoveries resulted out of the exploratory push.

In 2001 I went on to open ProTec Advanced Training Facility in Playa del Carmen, Mexico with the focus to further the local knowledge of technical diving, training and support.

The training and support for technical diving is still strong but newer technologies such as Closed Circuit Rebreather (CCR) diving has taken up a share of previously open circuit deep technical diving. 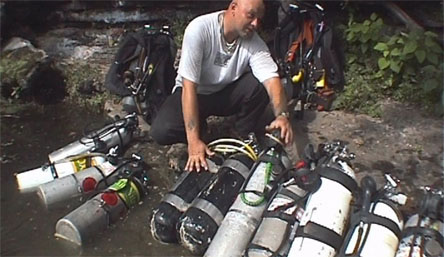 I am a IANTD Instructor Trainer and evaluate Instructors for the following Instructor ratings:

First step in Technical Diving in 1995 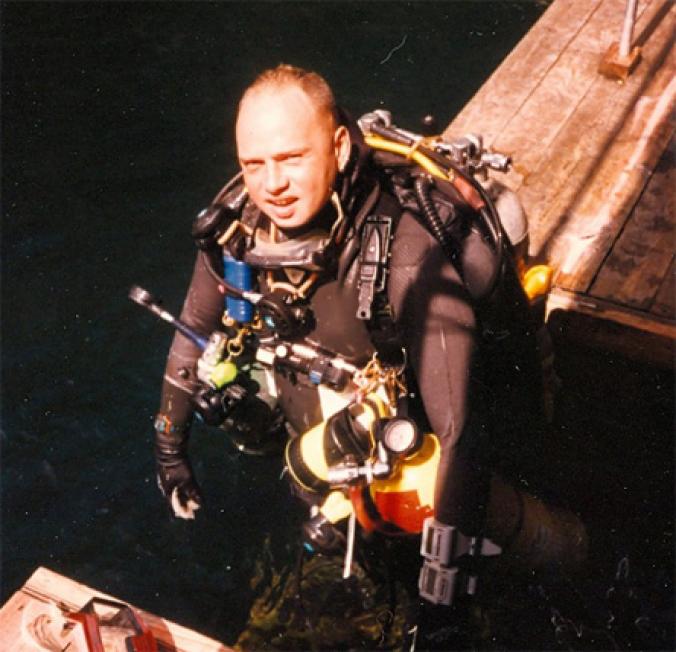 I took my first training in technical diving in 1995 when completing the deep diver, advanced nitrox, technical nitrox, trimix as well as trimix blender course. My Instructor was Terrence Tysall, co-owner of the Orlando Dive Center in Orlando, Florida. Most of my training dives where conducted at 40 Fathom Grotto, back then run by Hal Watts, whom I met there.