Digital photography changed a lot of the way I take photos. When I had to develop my pictures in a dark room it took so much time and the film had 36 exposures. Now I can take a lot of photos and either keep them or discard them at will plus the post capture production is endless. 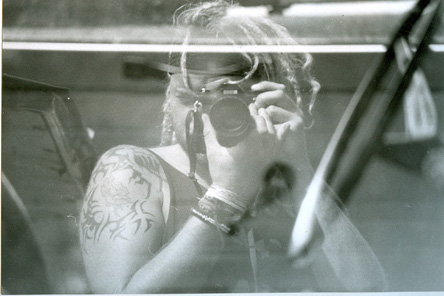 In 2000 started off to borrow a 3030 Olympus point and shoot digital camera that belonged to a friend of mine.

In 2001 I bought my first digital camera, a Sony Cybershot P5. Together with the P5 I bought the Sony underwater camera housing to take photos underwater, engaging in underwater photography. 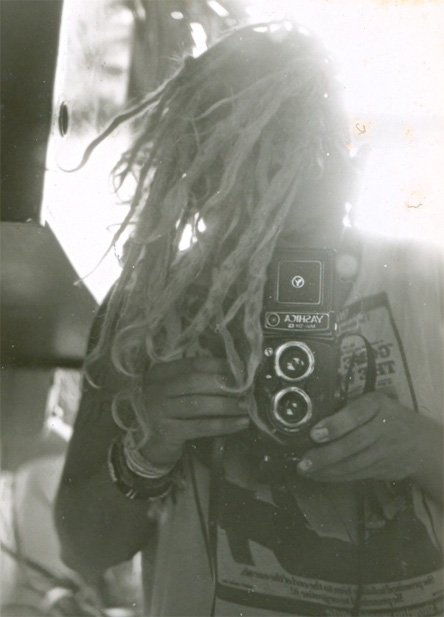 In 2004 I started to use a Olympus 3040 point and shoot camera that came with a Light and Motion Tetra underwater camera housing.

In 2005 I bought a Olympus 3030 point and shoot camera with a Light and Motion Tetra housing.

In 2008 I purchased a Ikelite underwater housing and Ikelite strobes to start underwater photography. 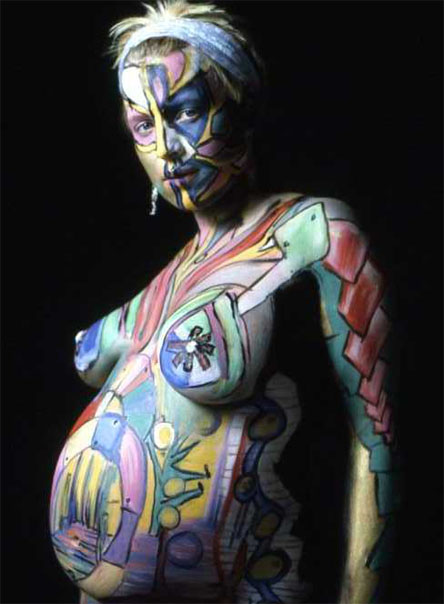 In 2011 I complemented my lens set with a 10.5mm wide angle and 105mm Macro lens. The purchase of a GoPro Hero II camera enabled me to take a very small digital camera to places I was not able to before. Awesome tool !!.

In 2014 I purchased a compact Fujifilm X100S camera. With a cropped sensor and a f2 lens is produces very crisp images. Loved it. The Fuji failed in August of 2017 due to a hardware malfunction on the motherboard. After over 33.000 images taken. This sucks !!.

As I am getting more experienced with digital photography I am experimenting more with post capture image work in Photoshop, Lightroom, Elements, Photomatix and Nik Silver Effex Pro as well as image capture techniques such as HDR, Infrared, experimental photography and panoramic stitches.

In 2019 I sold all of my old camera equipment and lenses and bought a simple Canon point and shoot. I Still have my Canon Infrared point and shoot but not using either camera a lot. I still have my analog 6x6 Russian Kiev system but haven't used it in 30 years. I started to use and experiment with my cel. phone camera more for photography. Its fun and different.

Analog before I went Digital in 2000 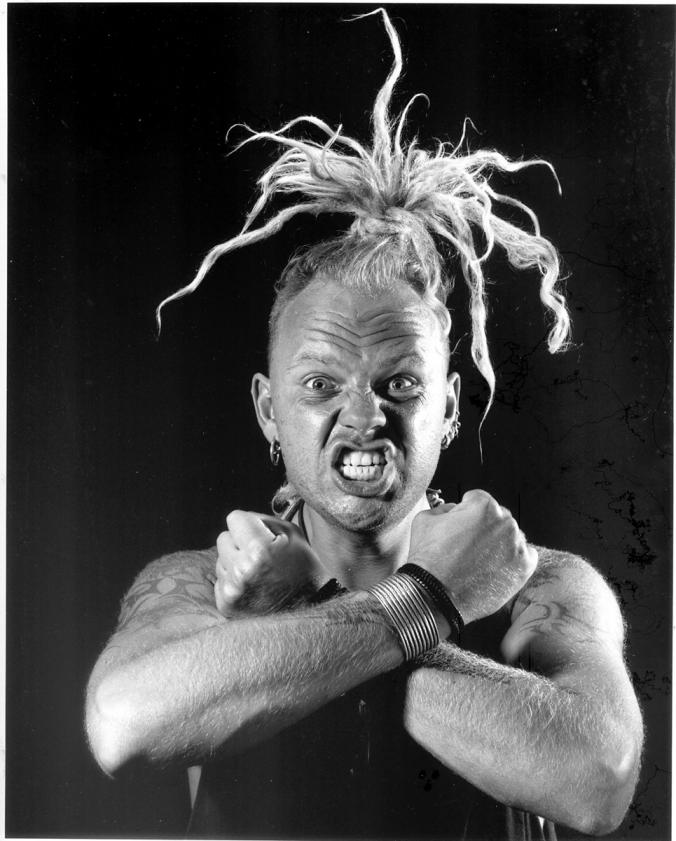 The 35mm SLR cameras are the most wide spread, but there is medium and large format analog photography as well.

I started off with analog photograpy in my early teens with a old point and shoot camera. In my late teens I bought my first SLR and have been taking photos ever since on a regular basis.

At some point when still living in Germany I started to study Art and Photography at the HBK Art University in Braunschweig. During that period I had my own studio and dark chamber as I was working mostly with Black and White. During that time I used a Russian made Kiev 6 by 6 medium format camera, which is a copy of a Haselblad camera.

In Mexico beginning of 1995 - 1999 I started with a Nikon N50 SLR with wide array of lenses ranging from 24mm wide angle to 300mm tele lens but changed to digital photography in the year of 2000.