The latest camera I purchased in 2014 is a Fujifilm X100S. Very compact, very crisp images. Love it. The Fuji developed a hardware problem on the motherboard in late 2017 and died after 33.000 images taken. This sucks !!!. 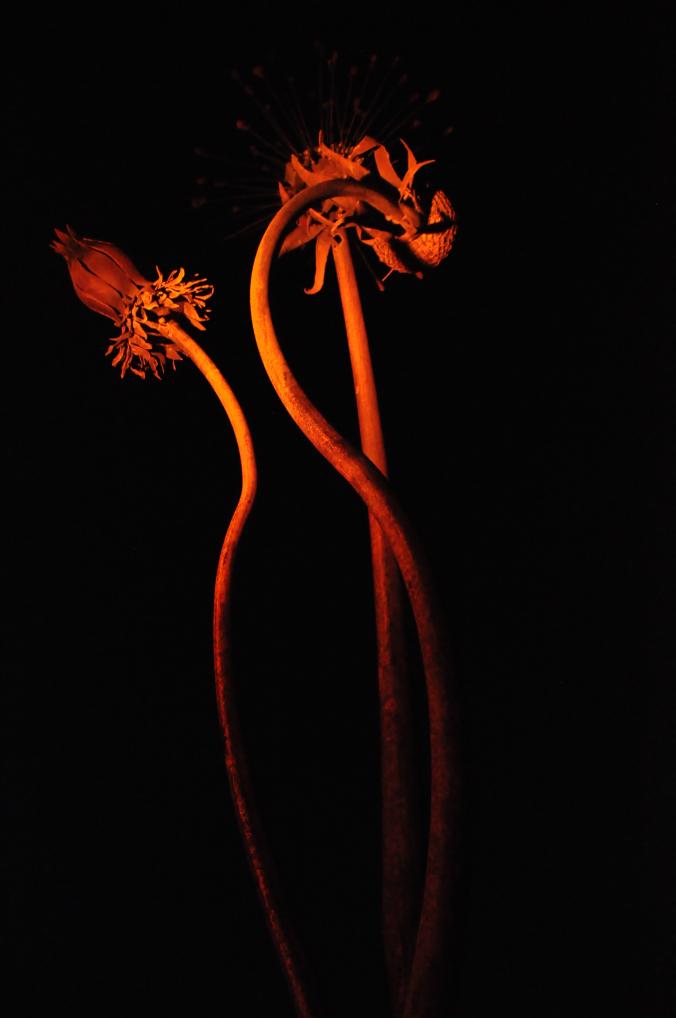 As I was exposed to photography very early in life it was the digital photography that got me back in experimenting. It is such a easy medium with the freedom to take loads of photos and discard a lot of them too.