On various occasions I have been traveling through Africa either on a overland solo quest through the black continent, a working stretch in Northern Africa or the participation on a diving expedition. 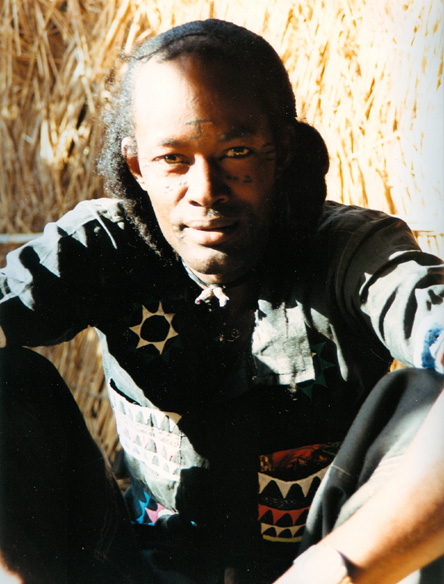 Overland from Germany to Yugoslavia, Greece ferry to Egypt the overland to Sudan passing through the Dafur region towards Central African Republic,Zaire, Rwanda, Uganda, Kenya, Tanzania, Zanzibar then taking a flight from Kenya back to Greece and overland through Yugoslavia, Czeck Republic back to Germany after this one year trip. 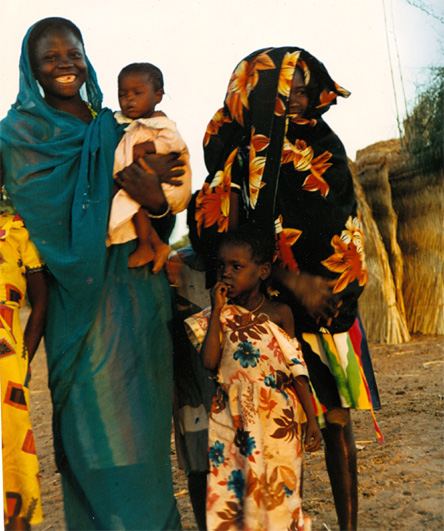 Working as dive guide and Instructor in Sharm el Sheikh - Egypt during three summer seasons to a total of one year.

Participation on a live a board diving expedition on board ´the Kairos´ in the coastal waters of Tanzania, as well as the Island of Pemba on this two week expedition.

I went for a diving trip into the Red Sea, to Hurghada, Egypt to meet Patrick and do some diving.

I went on yet another diving trip to Egypt. First a visit to Luxor and Aswan and then into the Red Sea for a dive trip. This time south of Marsa Alam at the Lahami Bay dive resort. 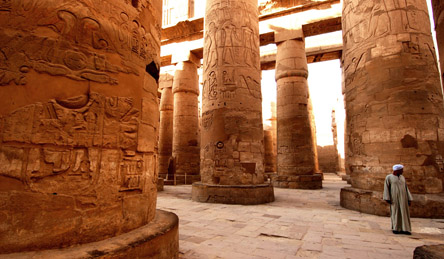 I went on a solo motorcycle trip that led me to explore Morocco for three weeks. Awesome ! 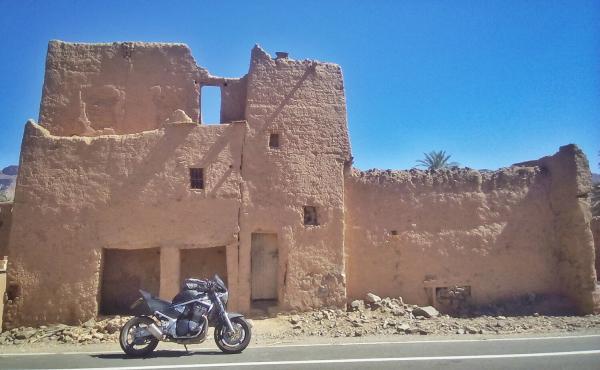 Africa on a shoestring 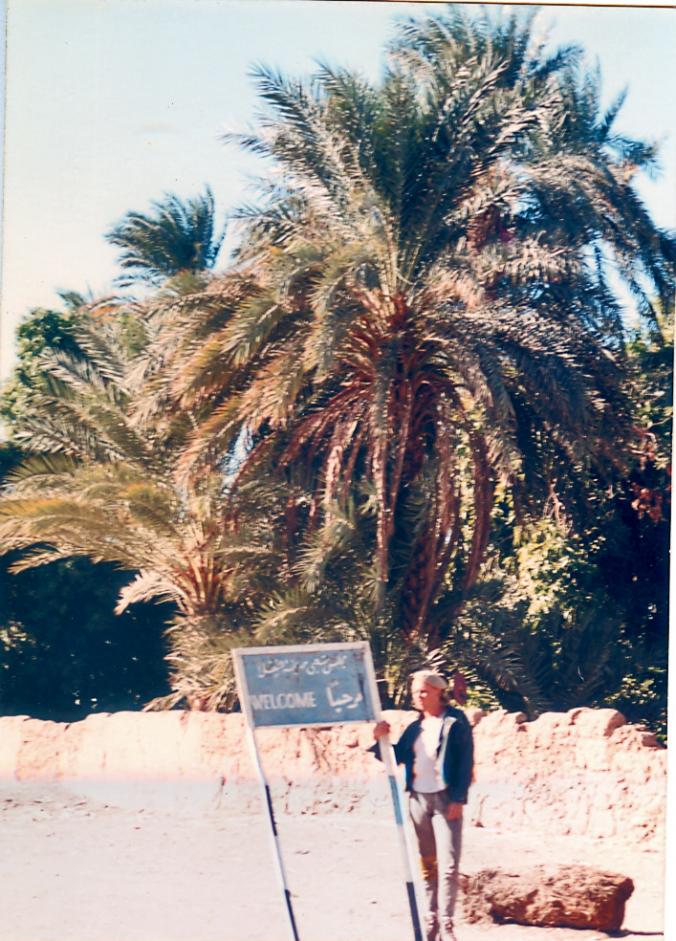 In 1989 - 1990 I went on a overland trip from Central Germany to Zanzibar. I went by myself with a small backpack and had the time of my life. Changing my life