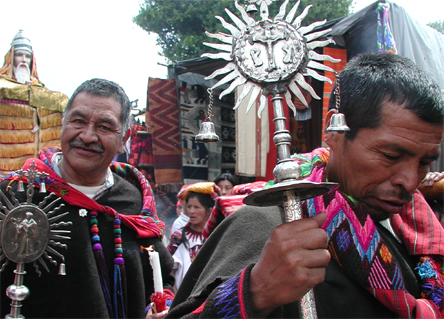 Working as dive guide and Instructor on the Island of Roatan, Honduras to a total of 1 1/2 years. During that time I went on various occasions to Mexico and the U.S.A.

I went on various occacions to Cuba to explore caves and wrecks as well as to teach a variety of diving ranging from Nitrox and Eanx Blending Instructors, technical diving and cave diving.

The Bay Islands of Honduras kept me calling and I answered with three working trips to Utila to teach a large variety of technical and Rebreather related diver and Instructor courses, as well as to evaluate IANTD Insructor Trainers there. 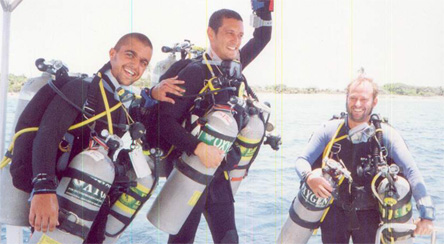 Starting off in Playa del Carmen and driving with my brother on our motorcycles through Belize, Guatemala, El Salvador, Honduras, Nicaragua, Costa Rica to the Volcano Arenal area then back through Nicaragua, Honduras, El Salvador, Guatemala into Chiapas - Mexico and back to the Mexican Caribbean after this 3 week trip.

Starting off in Playa del Carmen and driving with Eveline and Ximena through Belize to spend most of our time in Guatemala´s Tikal, Lago de Atitlan area, Antigua, Chichicastenango, Quetzaltenango to continue to Chiapas with a visit to San Cristobal de las Casas and the Cañon de Sumidero, then back to Playa del Carmen after this two week trip. 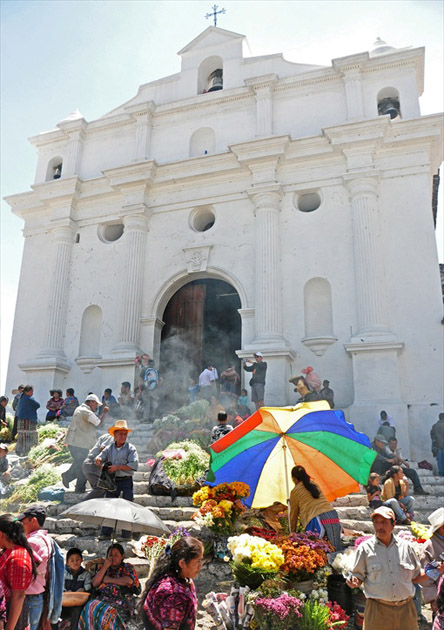 During April of 2009 I went with my brother Robert to visit the island of Cuba where we explored the city of Havana for a long 4 day weekend. 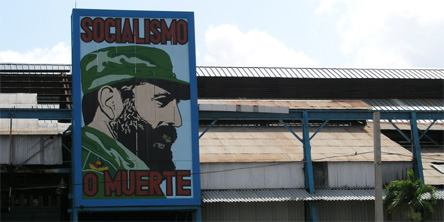 During April of 2011 I went on a motorcycle trip with my old travel buddy Julie who was in the area and joined me. We went on the "Glide" and it was a dream to drive. We went from Playa del Carmen by Merida and Campeche to Palenque in one day, then San Cristobal de las Casas and into Guatemala. Lago Atitlan, Panajachel, Antigua, Chichicastenango and on to Rio Dulce, Flores and Tikal in Guatemala. On the way back we went through Belize, Corazol, Bacalar, Akumal and back to Playa. 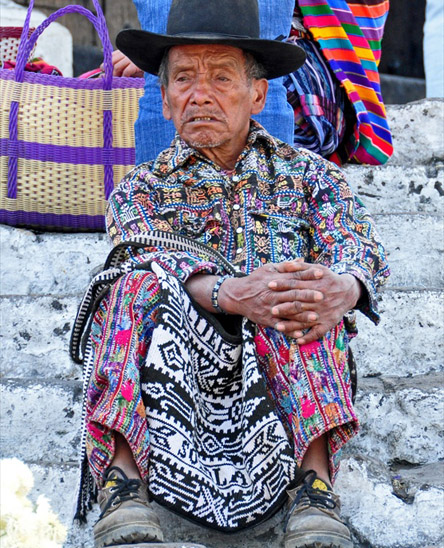 End of May 2011 I went with my old travel companion Julie to the Island of Hol Box to go onto a snorkeling trip to see the Whale Sharks who stay in the area from end of May till beginning of September to feed in these plankton rich waters. Awesome trip. Besides snorkeling with Whale Sharks we snorkeled with a Manta ray, seen Dolphins, a shool of baby Manta rays and a bunch of pink Flamingos. Hol Box is such a cool chilled out place. No cars, no loud music. Muy chido.

In January 2014 I went on a sailing trip on the 41 foot Island Packet Slopp Azafran from Pto. Aventuras, Mexico to Roatan, Honduras cruising the Bay Islands of Utila, Roatan and Guanaja.

In March 2014 I went again with Azafran for some sailing around the Bay Islands of Honduras Utila, Roatan and Guanaja with a boat delivery to Pto. Aventuras Mexico.

In April I went on two bike trips on my Harley Iron Sofa. One was to the Gales Point Garifunda village in Belize to see Manatees and do a river tour. The other trip was to Rio Lagartos and Las Coloradas with my buddy and captain of Azafran.

In May of 2015 I went on a 3 week overland Motorcycle trip from the Caribbean coast to the Pacific Coast of Mexico to visit long time friends Janine and Luca.

In October of 2017 I went on a 10 day overland trip from Antigua, Guatemala back to Playa del Carmen,. Along the way I visited Copan in Honduras, Flores and Tikal in Guatemala and Caye Caulker in Belize. 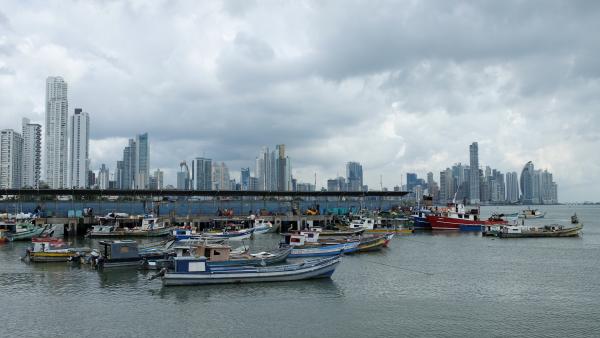 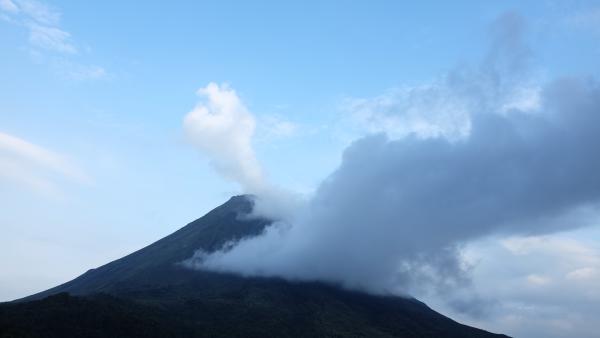 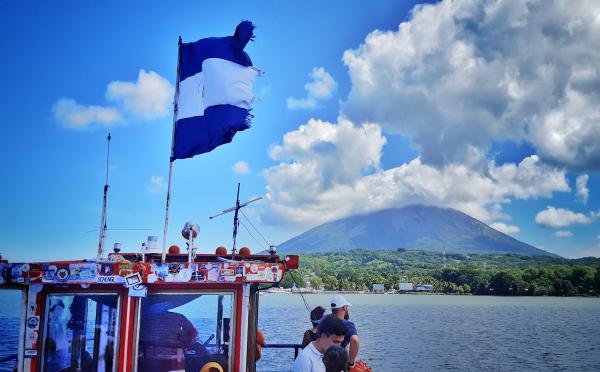 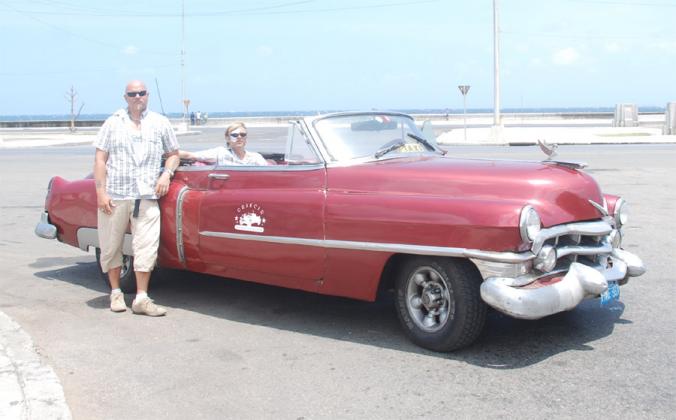 On various occacions I have been traveling through Central America either on a overland trip through the interesting countries, a working stretch in Honduras and Mexico or the participation on diving expeditions.